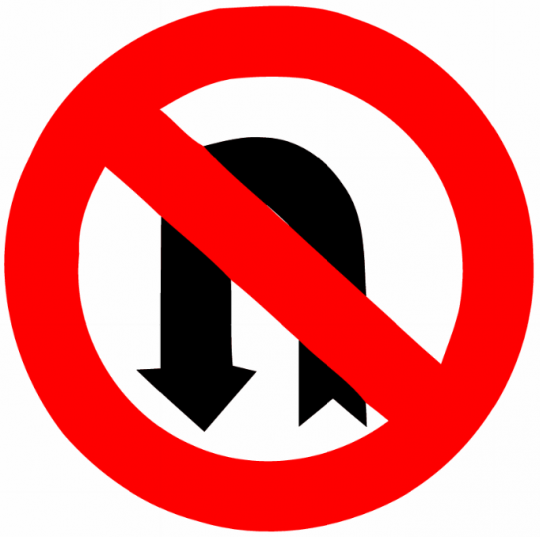 I should start this blog by saying that I am happily married with kids, but there is certainly an interesting comparison to make here, so I will “imagine” that I am single.

Speaking as a male, there are lots of women in the world. Many of them are married and in relationships, but there are an awful lot of singles too. Online dating has exploded in recent years and people have the opportunity to meet all sorts of potential partners. Once one relationship has unfortunately fizzled out, an ocean of opportunity presents itself.

Why, therefore are people still tempted to “get back” with their old partners? Well, there are actually lots of reasons, and many of them are pretty understandable.

Deep down, we tend to hanker after familiarity – we went through a lot together and we know how each other reacts. There is also a sense that we have “wasted” the time that we invested in each other and maybe it is worth giving it another go. There is also the reversal of the grass is greener factor – it might seem that the grass is that little bit parched and patchy now that you have moved on – in the absence of a satisfying new relationship, this feeling can be overpowering.

All these feelings and many more make us want to go back to that girl.

Why, therefore are there not more “boomerang” employees yearning to go back to their past employers? Many of the relationship dynamics are the same, but there are far less employers to choose from for the future, so it often surprises me that people are so reluctant to consider it.

Maybe if employers made it clearer that they welcomed these sorts of employees, then it would be a more common practice.

People have varying reasons for leaving their job. Their ambition might not be able to be matched by the company at that moment in time, their personal circumstances might have changed, the economy may have hit a downturn or maybe their manager was incompetent. None of these reasons indicate that someone was bad at their job (the only reason not to have someone back), but why do employers still look on returnees with such suspicion?

They have gone out into the world, gained a different perspective and decided to return. This should make them far more likely to stay longer the second time, and they will enrich the company culture with their fresh perspective. In addition, the more company employees that return, the more open others will be to returning in the future.

As the workplace becomes more fragmented and jobs increasingly become like “gigs” it means that people will be changing roles and companies more often. The “boomerang” phenomenon is becoming more common, but only in progressive companies who actively keep in touch with their past superstars and seek to tempt them back whenever they are ready. In the relationship game, it just seems like good business.