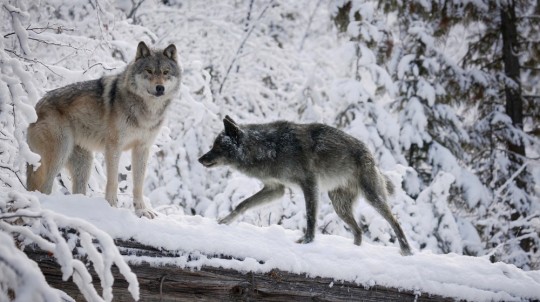 The discussions that make me think the most are those with my kids.

They ask the simplest questions, but when you delve a little deeper, they are not simple at all. I was having a conversation with my son about the importance of respect, and why it takes a special person to respect the opinions of others when they are opposite to your own. Everything was going well until he asked:

“How can you respect the opinion of a person who you don’t respect?”

I then foolishly asked a question for which I didn’t have an answer myself….

“What does respecting someone mean?”

In my head I had visions of Donald Trump, bulldozing his way through American politics like a rampaging bull. Do I like the image we are presented of him? Well, no I don’t, if I am honest. Do I respect his views? In general no, most of them are the opposite of what I believe in. Do I respect what he has achieved in becoming president when everyone wrote him off? Well, do you know what, yes I do respect that, because I know how it feels to be written off. Can I not like someone but respect them at the same time? Possibly, but does that therefore mean I respect him?

This is such a difficult question, and after a long discussion with my wife, we came to the conclusion that we didn’t have a definitive answer. I’m not sure that respect is a zero sum game. There are so many dimensions to the word that the answer will always be tinged with grey. There is often a “but” attached to respecting someone, and this is probably simply because none of us are perfect. We all have different values and belief systems, and even if we did share exactly the same values, none of us are able to live perfectly according to our values all the time.

Maybe the closest definition of respect is seeing certain traits that you would like to adopt for yourself. This doesn’t mean that you must seek to emulate everything that a person does, but in certain circumstances, you wish that you could be more like them. If you use this definition, I am not sure that it is possible to respect anyone with no reservations (even the biggest heroes had flaws), but it is a useful tool to seek to enrich your life bit by bit. I’ll admit it, I respect Trump’s determination, drive and commitment to his belief – if I can carry that into my life that little bit more, then I will be all the better for it. Yes, in my view Trump represents many negatives, but maybe I shouldn’t let them get in the way of my respecting his focus on getting the job done.

All this talk of respect and Trump makes me deeply uneasy, because this is not about him, but more about the dilemma I have in defining the boundaries of respect. Am I wrong? I’m really not sure, but it honestly does seem to me that everyone has something in them that others can respect, you simply have to look for it. Some will have more respected traits than others, but in my view, the more things that you can respect in life, the more worthy of respect you will become.

What does respect mean to you, I would love to hear your view?