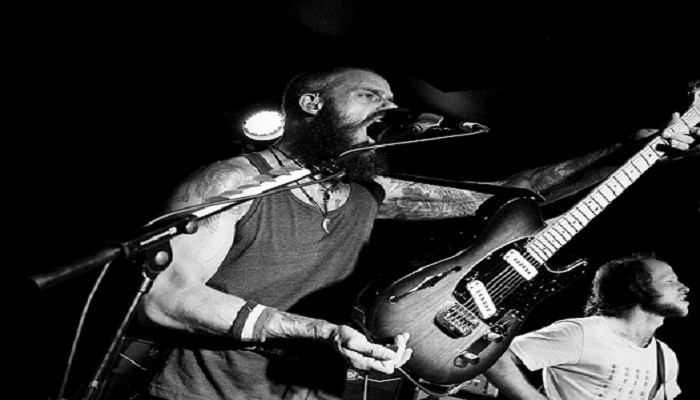 I went to a metal gig by Baroness at the London club KOKO in Camden the other night. It is an iconic venue, so, despite a couple of cracked ribs from a Skiing accident the previous week, I was determined to get as near to the front as possible. My friend and I got there early, and as I was soaking up the pre-gig atmosphere, I saw a cool-looking woman take a small silver container from her pocket. She opened it and took what looked like two little pills out and handed them to her partner. She then took two out for herself.

In the dim light, my mind reached the obvious conclusion.

A few minutes later, they then proceeded to put the pills into their ears. They were ear plugs. Feeling a little silly, I looked around and noticed that a good number of people were also wearing ear protection. I found this interesting. Why would you go up to the very front of a (hellishly loud) gig if you wanted to protect your ear drums? There was plenty of space further back or higher up. I was there, front and centre, my eardrums took a pounding and my ribs took a beating, but experiencing Baroness in their full glory was worth it.

I’m not sure that these people with ear plugs would have felt the same. Heavy Metal is not meant to be muffled.

On the train home, with my (non-earplugged) ears still ringing, I thought about a situation at work a while back. A candidate had not progressed to the second round interview, and requested a call for some feedback. I am always very happy to do this, as for me, recruitment is about helping everyone in the process to the maximum extent. However, on the call itself, it became clear that the candidate wasn’t so much interested in the constructive aspect of the feedback, instead focusing on why they should have been put through.

In any sphere of business, if you ask for feedback, you have to be prepared to listen intently and take it seriously. If you ask someone “what do you think?” and then constantly proceed to do something entirely different, do you think they will give advice so freely next time? People like their opinions to be valued.

I can imagine the Baroness musicians on that stage, blasting out their tunes to the ear-plugged masses. Heavy metal is emotional; it reaches you deep inside. It is insulting to their music if it is “softened” by ear plugs. They will have seen the look of pleasure and pain on my face. They know that their music reached me that night. I was open to it with all my senses.

If you truly want feedback, don’t put the ear plugs in. Listen to what someone is telling you, understand why they are saying it, and be resolved to change something to make an improvement next time.

The truth often hurts, but, when your ears stop ringing, at least you have the option of doing something about it.