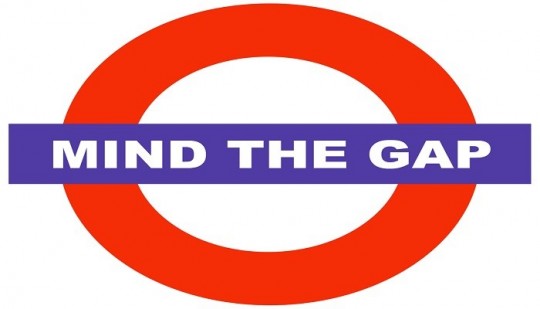 You may think that there is a fine line between confidence and arrogance, but actually, the gap is much bigger than you think. Much of the difference lies in the perception of others and how an individual chooses to portray themselves, i.e. how they interact with the wider world.

In my view, this is a significant emotional #skillsgap that can set apart those who are ready to influence at the highest level and those who merely pretend that they are. Some of these “pretenders” are so proficient that they even start to believe themselves.

Confidence is more of an internal phenomenon – people are grounded in their belief that they can do a certain thing. Arrogance, on the other hand, is far more externally focussed – spelling out to the world how great they are in the hope that it will give them an advantage in life. Just a tip – if you are indeed great, people will notice this by themselves, there is no need to broadcast it far and wide.

One sure sign is to notice how much some one talks in the first person – “I did this, I decided that, I went here….” They might think that their story is fascinating, but they are totally unable to gauge the interest of others. They frequently interrupt and show little interest in what others have to say. Their bulldozer communication techniques hide the fact that they really don’t understand other people whatsoever. Why would they need to? Why indeed….

Arrogant people are often highly sensitive about their shortcomings, but rather than admitting them and doing something about them, their tactic is to brush them aside and concentrate on their perceived strengths.

Deep down, arrogant people are simply a little scared of being exposed.

They build up an edifice of bluff and bluster, terrified that one brick out of place will send the whole structure crashing down. Their aggression masks an utter vulnerability. Confident people, on the other hand, have a quiet certainty in their abilities, and they know that even if a few home truths are exposed, it won’t make a great difference to who they are. They don’t mind being vulnerable, and some even seem to thrive on it.

There is nothing more satisfying than saying “Hi there world, this is me, I’m far from perfect, but hey who is?”

Confidence is something that many of us will have to work to acquire – it is all too easy to slip into arrogant behaviours, and many of them are self-reinforcing.

If you can back up your confidence, you can handle anything that life throws at you. If you can’t back up your “act”, you will have no choice but to go on the offensive. That won’t do you or your relationships any good at all.