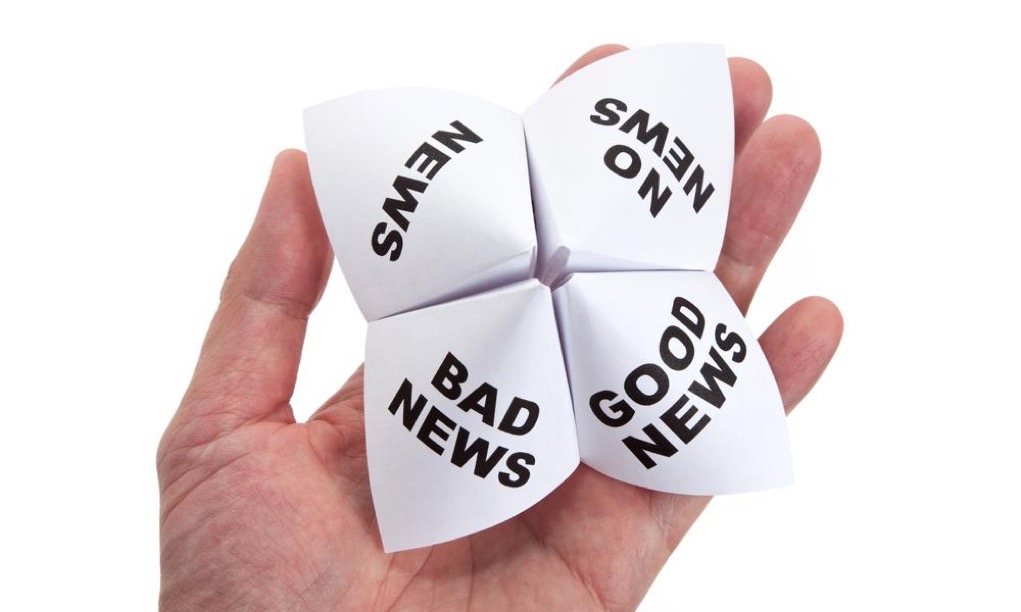 Waiting for something sows doubt in the minds of all but the most patient of people.

As a service provider, I am always acutely aware of the need to update my clients before they get to that point of doubt. The moment that they ask “how is it going?” is the moment that you know you have taken your eye off the ball. Yes, there may well be no news, but keep them informed about it. Otherwise their brains will be concocting all sorts of weird and wonderful scenarios.
This phenomenon often makes me sympathise with my candidates and simultaneously mourn the state of the recruitment market currently.

So much is riding on their job search, so many intense feelings, so many life-altering decisions. It is an understatement to say that it is a stressful time, but the most stressful part is the waiting. They send their applications off into an automated black hole – they wonder who (or what) has actually read them. They talk to some friendly recruiters who say that they will do their best to help, but then they don’t hear from them for a week or two. Do they care? Has the right role simply not appeared yet? Is it worth sending them a reminder?
As the weeks and even months go on, every day waiting can become ever more painful. They need feedback, they need to feel that they are still on the recruiter’s priority list (or not), but unless they are regularly updated either way, they will be left in limbo. This isn’t a nice place to be and may be why recruiters have such a bad reputation.
Some may think that we don’t get paid for updating people and letting them know that there is no news. Recruiters (and businesspeople in general) have better things to do with their time and don’t make this their priority. I personally couldn’t disagree with this attitude more. Every relationship matters and every quick email to a candidate to keep the relationship going is priceless to a person who is checking their emails once every ten minutes for signs of life.

So, to anyone out there who is in the “relationships game” – let people know where they stand, even if you don’t have anything new to report. Use your judgement, don’t beat them into submission with daily “nothing to report” messages, but just be human about it. Put yourself in their shoes. Being proactive and making a quick call doesn’t cost you anything. It may take away an extra few seconds of loitering around the coffee machine in your break, but that extra effort will make a difference in someone’s life. Telling them that there is no news IS still news for them.

Going back to my clients – I’d like to think that they are kept abreast of developments and this is one of the key elements in our brand promise.

Letting people know that you don’t have news is reassuring, but as always there is a caveat…. just watch the frequency!