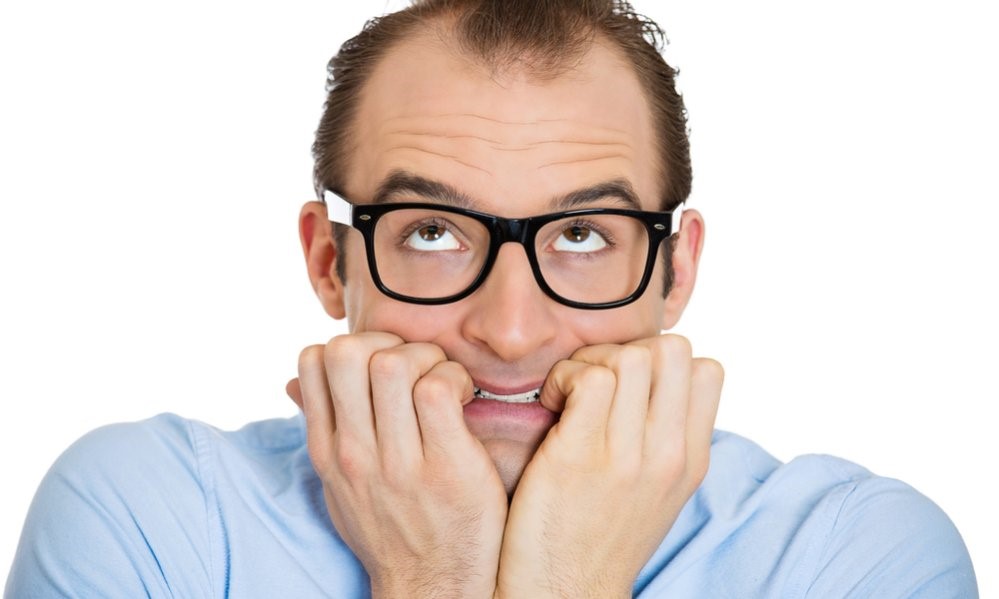 Working in recruitment, this is kind of a pre-requisite, but I get a real buzz from meeting my clients and candidates in person, doing the matchmaking thing, and sowing the seeds of profitable relationships. You can’t do that unless you understand the guys that you are working with, and a big part of that involves them allowing you into their world.

I wouldn’t be able to do what I do without honest and open communication with everyone involved. When you understand what lies behind someone’s words, you can build a relationship on an entirely different level. When you interpret the tone of their voice or the signals of their body language, your intuition is programmed to make certain (usually correct) conclusions.

Improvements in technology have brought email, texting, instant messaging and video messaging to the fore. I won’t go into the potential pitfalls of emails and texts, but I would like to consider video messaging, as this is the “closest” to replicating the face-to-face meeting experience.

In my view, it doesn’t come close.

Yes, it is amazing that we can “see” the people that we are conversing with, but I would like to question the supposed benefits. When we meet someone in person, we are able to marry up their actions with their words and create a 3D picture of what they are telling us. Far too many people still feel awkward on video messaging applications such as Skype, and this awkwardness can really hamper their message. We cannot turn off our default setting of analysing their body language and, therefore, the conversation is spent trying to subconsciously interpret their nervous tics rather than concentrating on what they have to say. I would like to argue that much of the time, a phone conversation would actually be more suitable as at least both parties don’t have to wonder whether they should be looking at the camera and whether their double chin is visible (not speaking for myself, obviously).

Maybe it is a generational thing, and I am sure that my kids will be much more natural over video, but from my point of view, I prefer to do what works for me and not just jump on the technology bandwagon for the sake of it. I have a phone chat and a face-to-face meeting with all of my candidates. They prefer it, I prefer it, and it allows me to make the right decisions for them and my clients.

Maybe, in 30 years, my daughter will be writing about how hologram technology simply isn’t the same as video messaging, but for now I would like to leave you with a boring but nonetheless powerful message:

If it ain’t broke, why the rush to fix it?